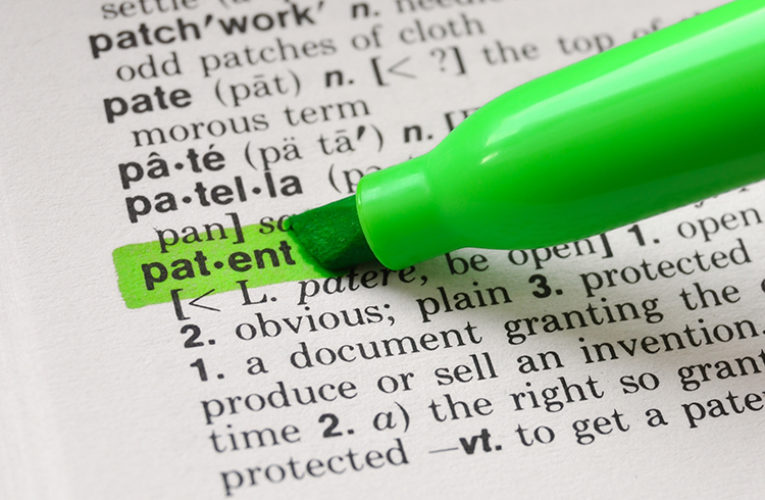 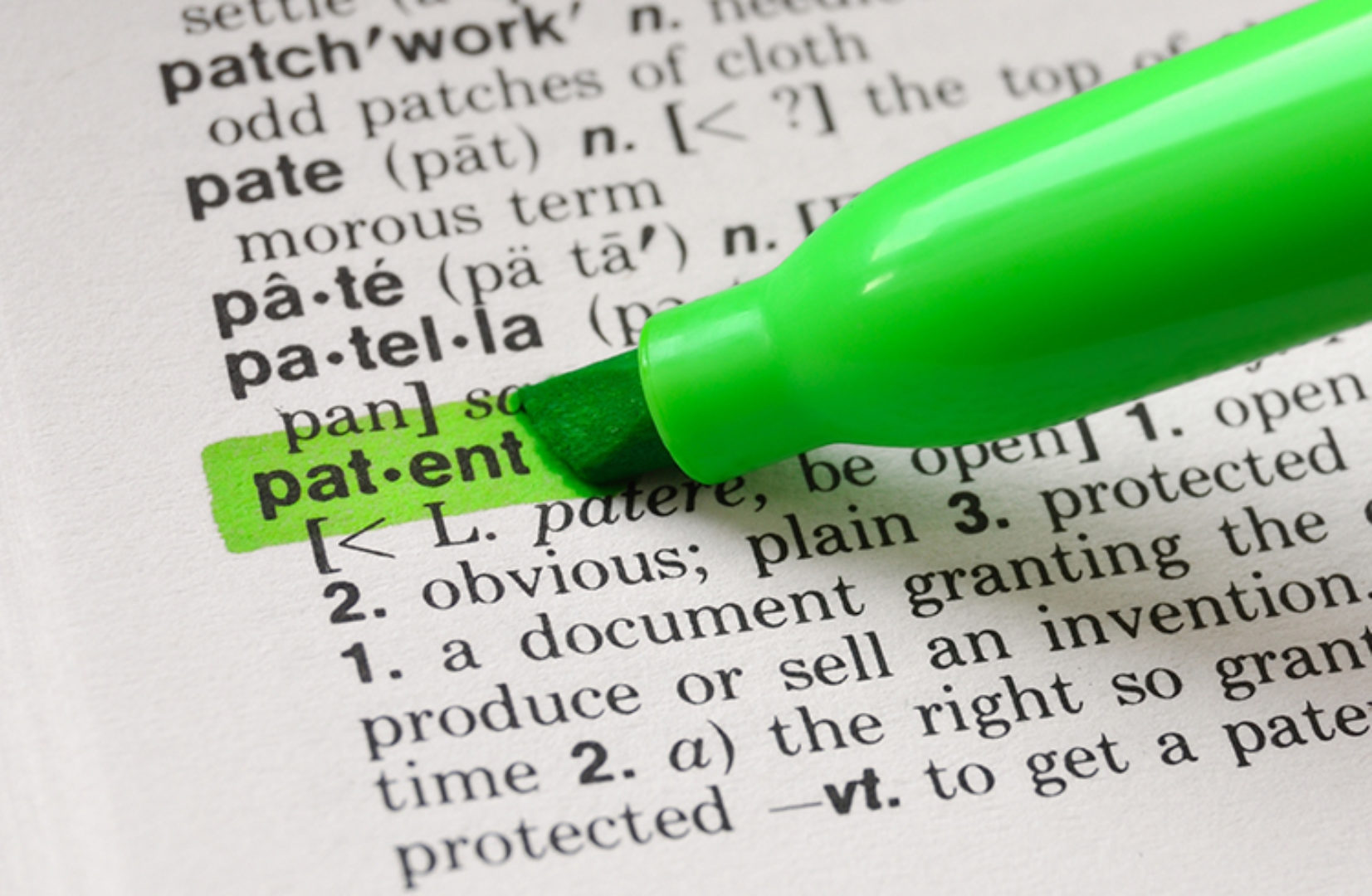 AKWESASNE TERRITORY — The Saint Regis Mohawk Tribe’s recent agreement with Allergan regarding the RESTASIS® patents has generated many news articles and discussions in relation to drug pricing and patent protection. Some of the articles and social media discussions on the implications of the Tribe’s economic venture are factually inaccurate and legally incorrect. To ensure a better understanding of the agreement and the Tribe’s efforts to be financially self-reliant, the following clarifications are being provided:

First, the Tribe agrees with and supports Allergan’s social contract to make their drugs accessible and affordably priced for their consumers. As a tribal government that operates an Indian Health Service facility, the Tribe is acutely aware of rising healthcare costs and its impact on being able to manage a financially constrained health service’s budget.

Third, the Tribe’s goal is to diversify its revenue streams to support tribal programs, community services and provide for the long-term economic good of our community. The Tribe is doing exactly what any responsible and community-minded government would do to provide for the health, safety, education, welfare and economic security of the community — investing in the future through cooperative arrangements with industry leaders in developing and expanding the Tribe’s economic base.

Fourth, many of the commenters and reporters that have attempted to report on the Tribe’s business transaction have little understanding of a tribal government or Indian Law. The Tribe believes it is in their best interest to allow its economic diversification strategy to proceed and to report on proven results.

In the end, the Tribe is very confident the public, once the transaction and its benefits are fully understood, will understand that the Tribe is helping to strengthen the United States patent system in a way that is mutually beneficial to innovators, as well as for the community of Akwesasne’s and the United States’ economy. A strong patent system is in everyone’s best interest, which is why patent protection is one of our original constitutional rights.