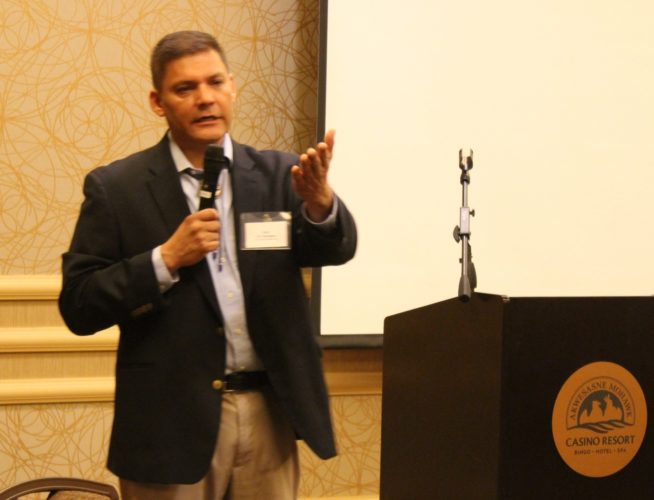 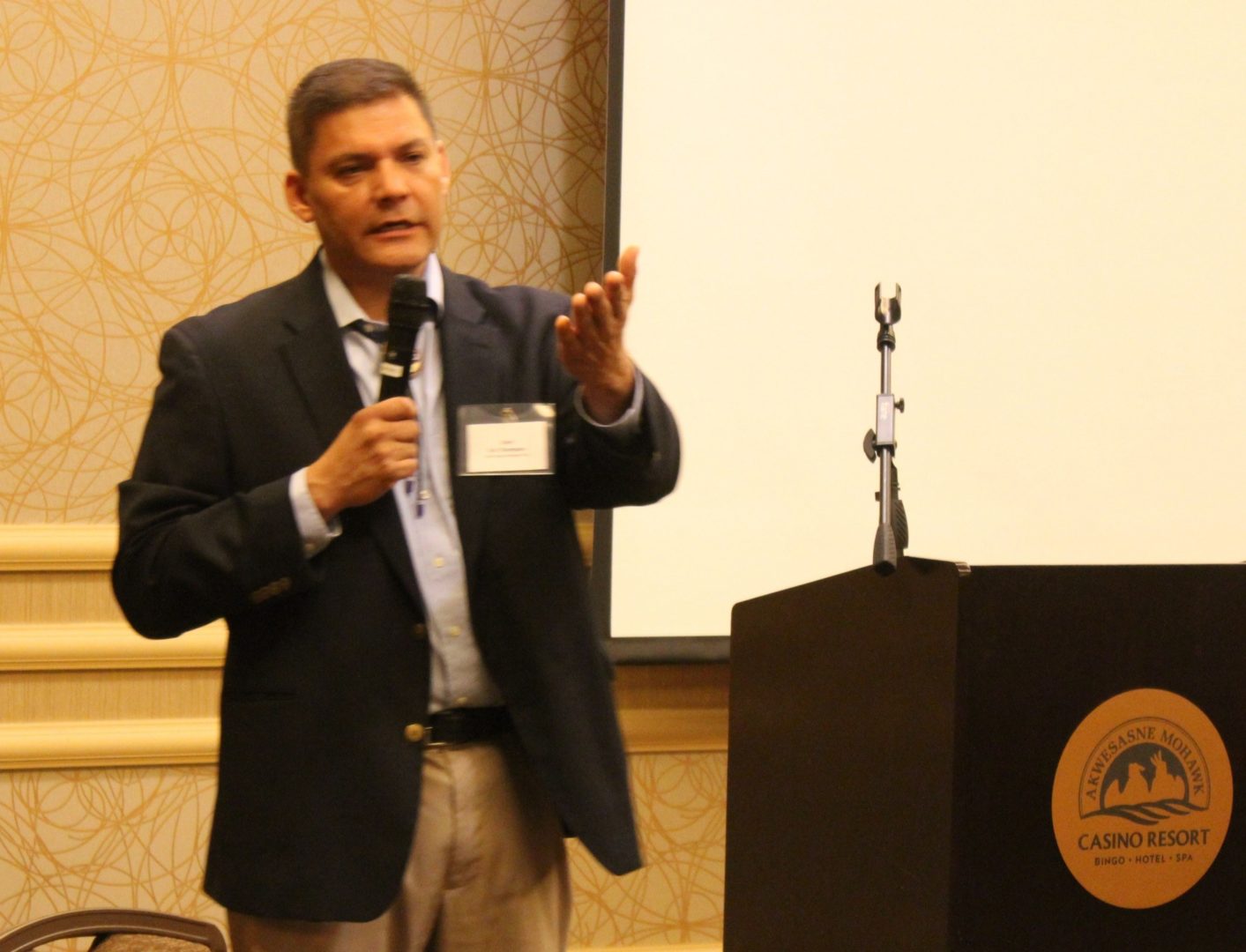 AKWESASNE, NY, May 3, 2018— The Saint Regis Mohawk Tribe (“SRMT” or “Tribe”) and the Kootenai Tribe of Idaho announced the successful completion of the second Northern Tribal Border Summit (“Summit”) held on May 1, 2018 at the Akwesanse Mohawk Casino Resort in Akwesasne, New York.

For decades, SRMT has been actively engaging the U.S. Congress and various administrations to protect the right of Mohawks to cross the international border at Akwesasne in accordance with our inherent right, as memorialized in the Jay Treaty. The Tribe has been successfully working to introduce legislation that would amend and modernize Section 289 of the Immigration and Nationality Act to recognize tribal identification cards when crossing the border; instead of relying on 1950s termination-era language that requires Mohawk people to prove they are “50 percent or more blood of the American Indian race.” This language is offensive, an infringement on our right to determine our membership requirements as a self-governing nation, inconsistent with federal Indian law, and more importantly creates unnecessary tension between our tribal members and border security agents.

“To address this problem and other Northern border security issues, we are partnering with First Nations that reside along the U.S.-Canadian border to protect our inherent rights to access our own lands and to ensure the safety of our community members,” said SRMT Chief Eric Thompson, who spearheaded the first and second Northern Tribal Border Summits.

Building from the August 2017 Summit held at the Mystic Lake Casino & Hotel in Shakopee, Minnesota; the most recent Summit continued important discussions on how Tribes and First Nations living and working on both sides of the U.S.-Canadian border can work collaboratively on a unified front to address border crossing issues and build relationships with U.S. and Canadian border officials. Approximately thirty (30) participants attended the daylong Summit; including representatives from both U.S. Customs and Border Protection, Department of Homeland Security and Canada Border Services Agency.

“As a border community, Akwesasne has experienced border issues at every level and affecting all aspects of life, from every day issues like the ID we must carry to the bigger issues of negotiating agreements that allow us to shop at the most convenient location and not be confined by the line of the border. Meetings and gatherings of this kind are necessary to keep conversations flowing and help leadership understand the inequalities experienced by those living on the border. Changes can only occur when these issues are fully understood by leaders and policy makers and we help to put a face to the issues we are continuing to experience,” said MCA Kana:takon Chief Steve Thomas.

The Summit opened with attendees sharing the difficulties they face when crossing the border; while touching on a number of contributing factors, such as the better training given to border agents in recognizing tribally issued identification as an official document, denial of entry for minor offenses; and the proper procedure for addressing sacred, ceremonial and cultural items. Additionally, the speakers discussed the need to continue building and strengthening alliances with northern border tribes, as well as to build allies within both federal governments who are willing to work with border tribes on practical solutions that respect the right of Indigenous People to travel within their own ancestral territories in accordance with inherent rights and consistent with the United Nations Declaration on the Rights of Indigenous Peoples (UNDRIP) and The American Declaration on the Rights of Indigenous Peoples (ADRIP).

“I am pleased at the headway we have gained in this latest conference in beautiful Mohawk territory. The path forward is starting to take shape and we are building momentum. We have some work to do to gain more participation from the alliance but after the meetings I have a sense of progress and look forward to further efforts,” stated Chairman Gary Aitken Jr. of the Kootenai Tribe of Idaho.

“We look forward to working in conjunction with the other nations and pressing our issues from a united group of tribal leaders to the respective governments of the United States and Canada. We welcome tribal governments and First Nations that are located on or near the northern border to join our efforts to protect our mobility, hunting and fishing rights as Indigenous Peoples. As the Alliance grows, we will have a stronger, unified voice that will assist us in accomplishing our goals,” added Chief Thompson.