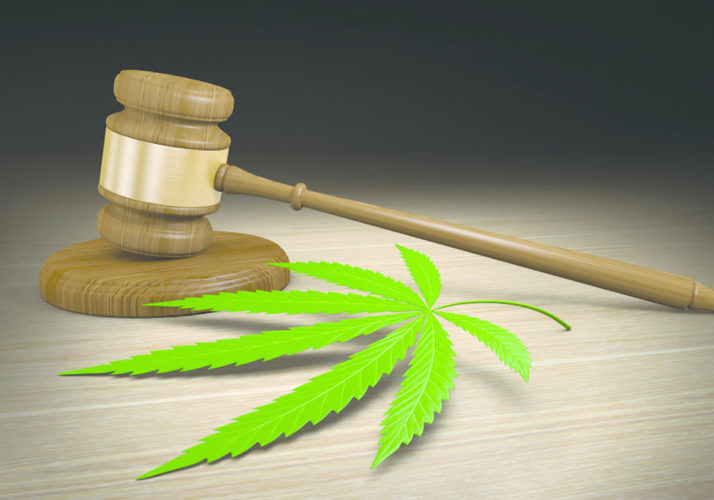 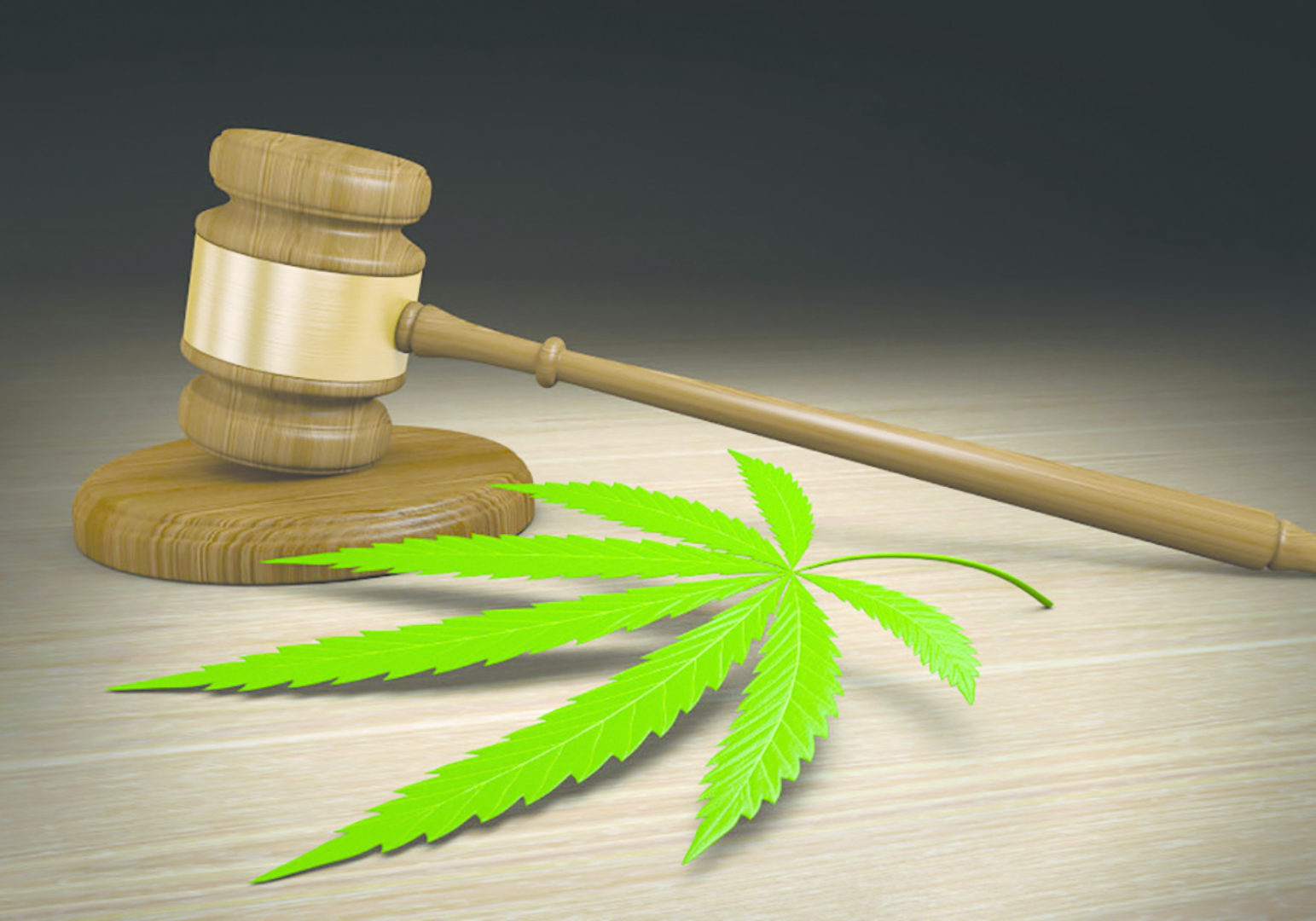 AKWESASNE — The Saint Regis Mohawk Tribal Election Board announced today they have officially certified the voting results of the tribal referendum that was held on Saturday, Tsiothórhrha/December 14, 2019. The referendum posed two questions to tribal members on the adoption of the Medical Marijuana Ordinance and the future legalization of Adult Use (Recreational) Marijuana through a similar regulation. Voters approved both measures, with 86% and 76% voting in favor respectively.

In accordance with the 2013 Tribal Election and Referendum Ordinance, tribal voters were provided five (5) business days to submit any appeals regarding the Tsiothórhrha/December 14th referendum. The Election Board did not receive any appeals by the close of business on Tsiothórhrha/December 20th therefore, the Tribe will now move forward with implementation of the Medical Marijuana Ordinance. The second referendum question for Adult Use (Recreational) Marijuana did not approve any regulations, as it simply asked if members supported its legalization subject to future regulations.

The development and subsequent adoption of the Medical Marijuana Ordinance follows a 2016 referendum that approved the Tribe exploring the legalization, licensing and regulation of Medical Marijuana. Since that time, numerous community informational sessions and public meetings enabled tribal members to contribute to the ordinance’s development, which passed on Tsiothórhrha/December 14th by 175 “Yes” versus 29 “No” votes.

For the future legalization of recreational marijuana, 155 “Yes” versus 49 “No” votes approved following a similar process in the drafting of regulations that would control its use, sale, processing and cultivation on the Territory. To assist with the regulation’s development, similar opportunities will be provided for membership to give input and feedback in a series of consultation sessions and public meetings. The dates, times and locations for those discussions will be announced in the future.

Following the adoption of the official referendum results by the Tribal Council through a Tribal Council Resolution, the Medical Marijuana Ordinance requires the establishment of two regulatory bodies to oversee all aspects of its availability within the Territory — the Akwesasne Public Health Authority and the Akwesasne Medical Marijuana Advisory Board.

The three-member Public Health Authority will administer the rules and regulatory requirements of the ordinance, while the five-member Advisory Board will provide guidance on scientific and technical matters. Both regulatory bodies will be filled through a community callout and need to be in place prior to medical marijuana being available in the Territory at a tribally licensed dispensary. The qualifications, responsibilities, and other requirements of board members will be shared in the callout.