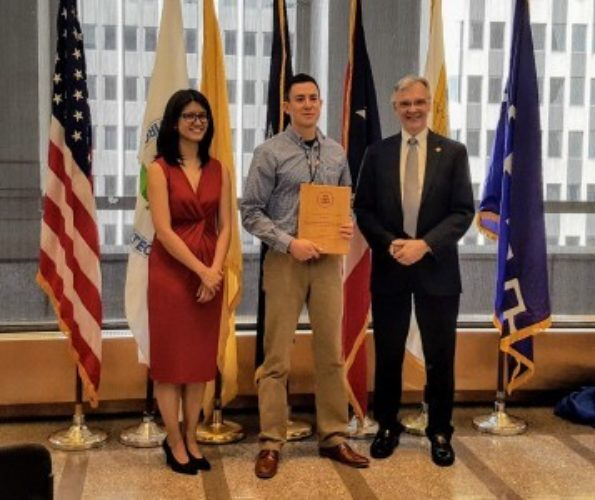 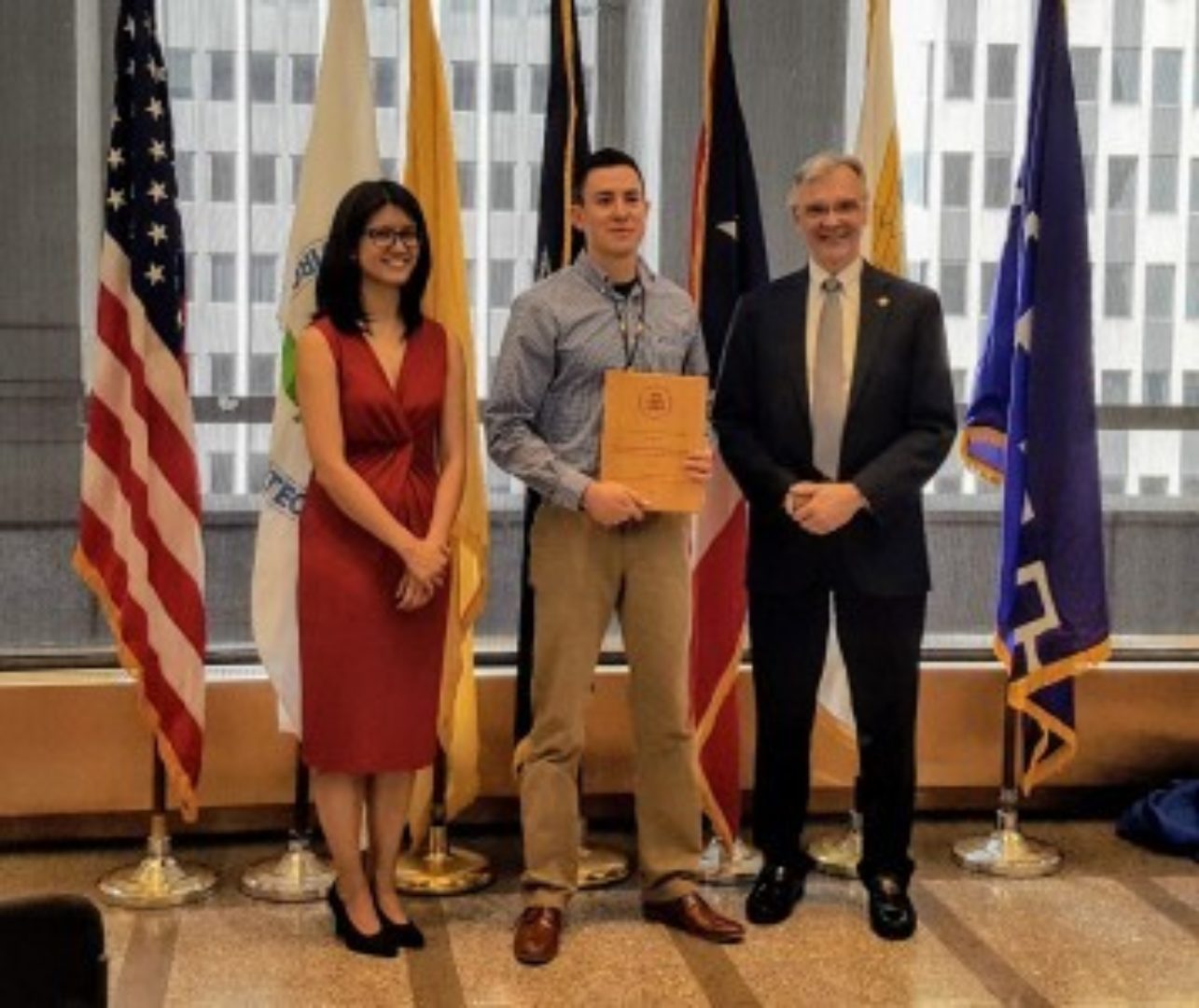 AKWESASNE — The Saint Regis Mohawk Tribe is proud to announce that Water Resources Manager Tony David was named a recipient of the 2017 Environmental Champion Award. Bestowed by the U.S. Environmental Protection Agency, the award recognizes an individual’s dedication and commitment to protecting and enhancing environmental quality and public health.

“To be recognized as an Environmental Champion is a tremendous accomplishment and demonstrates the high level of devotion that Tony has for safeguarding our environment,” said Executive Director Tsiorasa Barreiro. “His professionalism and experience are great assets for our community. Tony is one of our best.”

David received notification last month that an award ceremony was being held on Onerahtohkó:wa/May 19, 2017 at EPA Offices in New York City to honor recipients from Region 2; which includes New Jersey, New York, Puerto Rico, U.S. Virgin Islands and eight (8) tribal communities. The recipients come from all sections of their communities; including businesses, government, non-profit, environmental and community groups, individual citizens and educators.

“The Environmental Champion Award is the highest recognition presented to the public by the EPA Region 2,” shared Environment Division Director Ken Jock. “It celebrates the accomplishments and the impressive work of each award recipient; as well as the countless hours they dedicate, both professionally and personally.”

David spearheaded the Tribe’s effort to successfully remove the 330-foot-long Hogansburg Dam in September 2016, which was the first impassable barrier to fish on the St. Regis River for over 85 years. The dam’s removal opened up 555 river and stream miles, restoring natural flow patterns and fish migration to critical spawning and nursery habitats for fish species.

The Saint Regis Mohawk Tribe’s removal of the Hogansburg Dam represents the first decommissioning and subsequent removal of a federally licensed dam by a Native American Tribe, as well as the first removal of a hydroelectric dam in New York State.

“I am grateful for the broad support from our community and from friends and colleagues at the local, state and federal level. The belief in friendship and tribal consultation made this project a success,” said David. I am particularly proud of the return of land to the community and increasing public access to enjoy tribal water resources.”

David also oversees the Environment Division’s effort to protect and enhance Akwesasne’s water resources; including fish species through a partnership with the U.S. Geological Survey’s Tunison Laboratory of Aquatic Science. This joint effort seeks to reintroduce Atlantic salmon into the St. Regis River, as well as to improve the natural habitat for lake sturgeon and other species.

Earlier this year, David was appointed to a two-year term on the International Joint Commission’s (IJC) International Lake Ontario – St. Lawrence River Board of Control.