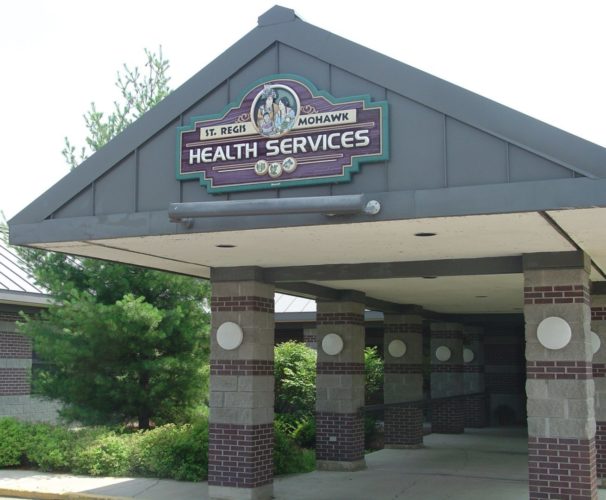 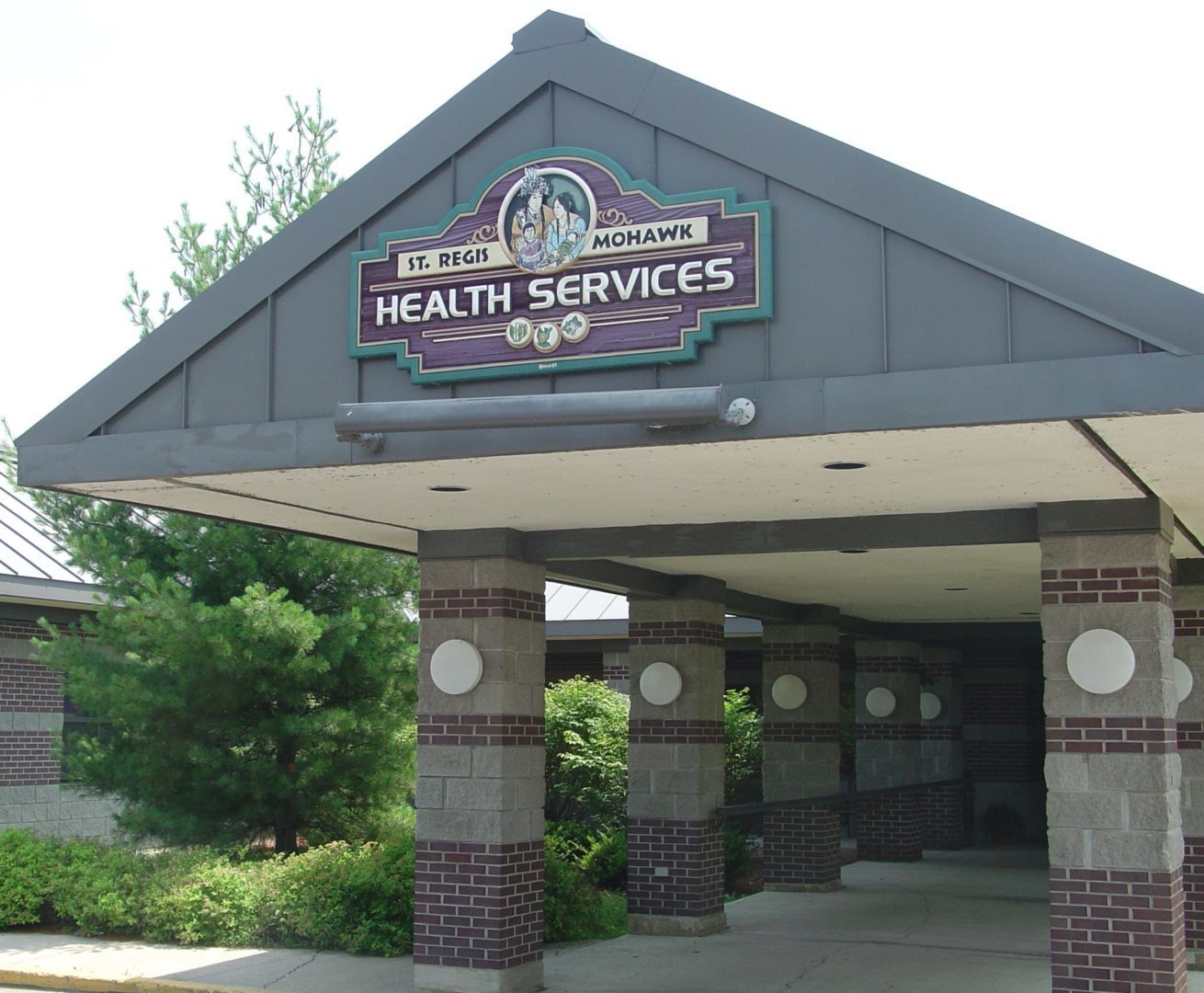 AKWESASNE — The Saint Regis Mohawk Tribe joined a legal complaint against the Monsanto Corporation and its corporate successors that alleges exposures suffered by the Tribe and individual tribal members to polychlorinated biphenyls (“PCBs”) have increased their risk of cancer and other diseases. Filed in Missouri Circuit Court, the complaint in its earlier form asserted claims on behalf of two tribal members. It now asserts claims on behalf of five individuals and the Tribe.

“The Akwesasne Mohawks suffer from high levels of cancer and other illnesses that we believe are due to our exposures to Monsanto’s PCBs used by industrial facilities located upwind and upriver from our community, and elsewhere,” stated Tribal Chief Beverly Cook. We know that tribal members have higher levels of certain PCBs in their blood than do persons with no identified source of exposure. Chief Cook noted, “Recently, a health study by the International Agency for the Research of Cancer (IARC) found that PCBs increase the risk of developing malignant melanoma, non-Hodgkin lymphoma and breast cancer. The IARC determined that ‘[t]here is sufficient evidence in humans for the carcinogenicity of PCBs,’ and our complaint names the rightful manufacturer of these contaminants.”

“With the assistance of medical staff, the Saint Regis Mohawk Tribe identified damages to the Tribe from contaminants at Superfund Sites located adjacent to Akwesasne,” said Tribal Chief Eric Thompson. Chief Thompson added, “Our community’s overall health and lifestyle has been irrevocably changed due to Monsanto’s products recklessly and negligently assaulting our bodies.”

Prior to 1977, when the U.S. Congress banned the manufacturing of PCBs, Monsanto produced and sold 99 percent of all the PCBs that sold in the United States; which included those used by ALCOA (“Aluminum Company of America”), Reynolds Metals Company and General Motors. Sold as liquid mixtures, known as “Aroclors”, the chemical mixtures were used for a variety of industrial purposes and contained different PCB congeners. The improper disposal of these products created significant health risks and caused environmental devastation, including contamination of fish and wildlife that provide sustenance for members of the Akwesasne Mohawk community. The Complaint alleges that Monsanto was aware of the health and environmental risk and yet continued to produce and sell the product.

The Complaint also alleges that the contamination is ongoing. There continues to be an “eat no fish” advisory for the Grasse River — from the Massena Power Canal to the mouth of the river; as well as a fish advisory for the St. Lawrence River. A 2017 EPA report indicated fish near the former-General Motors site still show elevated levels of PCBs. At the same time, tribal members are continuing to incur medical costs due to cancers and non-cancer disease attributed to PCBs. It is for these reasons that the Saint Regis Mohawk Tribe filed the lawsuit — to help the Tribe manage the severe and ongoing consequences of its continued exposure to PCBs.

“We thank tribal members who voluntarily provided information to us about their personal health,” said Tribal Chief Michael Conners on behalf of the Tribal Council. Chief Conners added, “It helped us determine if the Tribe’s pursuing a legal remedy is the best course of action in seeking justice for the impact that PCBs have had on our people. To date, five individual tribal members have also filed a suit against Monsanto.”

The Saint Regis Mohawk Tribe is continuing to seek information on tribal members who have been diagnosed with melanoma, non-Hodgkin lymphoma and breast cancer, including those who may have deceased family members. To contribute information, please call Saint Regis Mohawk Health Services at (518) 358-3141 to answer a few short questions.