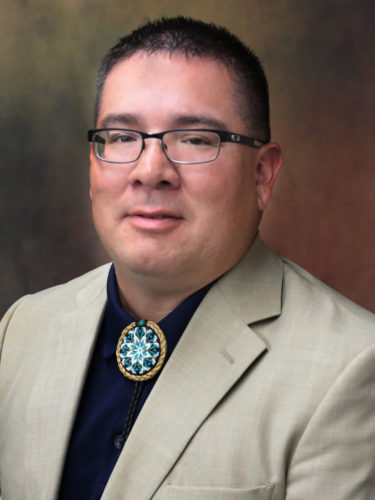 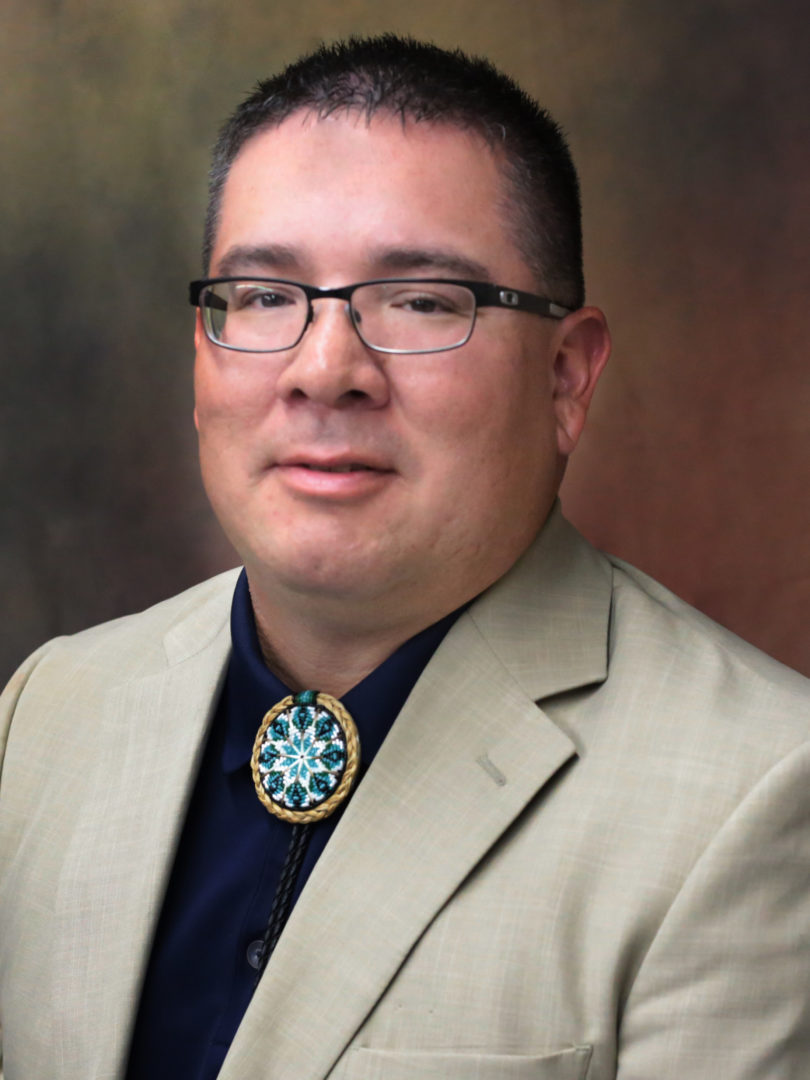 “Representing Native Nations on this communications task force is indicative of our local effort to impact tribal broadband access throughout the nation,” shared Chief Michael Conners. “I’ve seen the Akwesasne community transition from dial-up services to a connected community with access to a fiber-optic network. This has led to the expansion of many small and mid-sized businesses and innovation that wouldn’t have been possible without the availability of high-speed internet. We’re now in a position to start leveling the playing field in education, healthcare and economic development; but we have an obligation to help other rural communities to overcome their challenges, too.”

Originally created in 2011 as the Native Nations Broadband Task Force, the Federal Communications Commission has since renamed the Task Force to better reflect its involvement in issues beyond broadband deployment. As a result, the FCC announced the Native Nations Communications Task Force in Enníska/Feburary 2018 and simultaneously issued a nationwide callout for tribal government representatives to serve three-year terms.

The renewed Task Force’s mission will be to provide guidance, expertise, and recommendations to specific requests from the FCC on a range of telecommunications issues that affect tribal and other rural communities. Their contributions will help enhance the Federal Communications Commission’s ability to carry out its statutory responsibility to ensure access to communication services, including the deployment of broadband to all Americans.

In 2018, Mohawk Networks and Tribal Council participated in a federal report on Tribal Broadband Challenges compiled by the Government Accountability Office, a non-partisan agency that conducts research and provides recommendations to Congress, including the strengths and weaknesses of the Federal Communications Commission to ensure broadband is adequately deployed on tribal lands.

The Task Force’s first meeting will be announced in a subsequent public notice to be issued by the FCC.