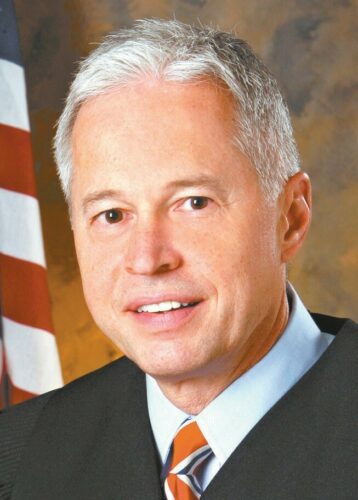 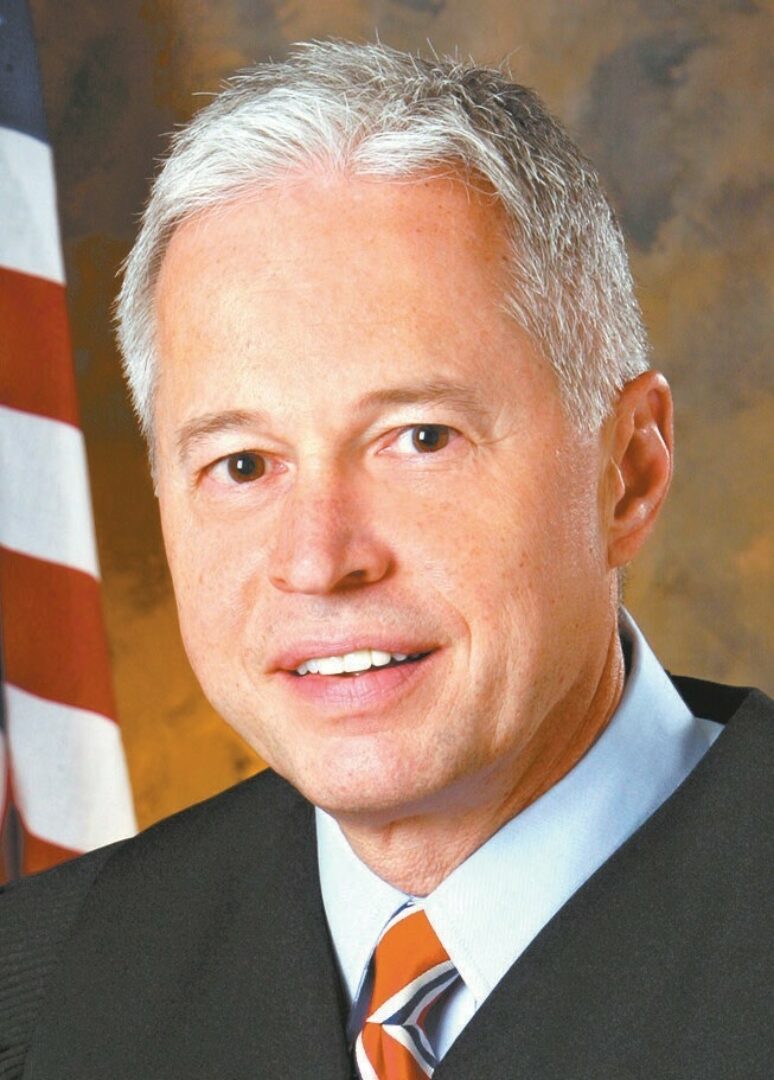 He notes his status as an enrolled tribal member inspires his dedication to help Indigenous clients and communities in Western New York. In the past, he advised the Seneca Surrogate Court on estate matters, defended Native clients in the courtroom, helped Native American-owned businesses, and provided pro bono services in the protection of civil liberties.

Justice Montour also formerly served as the Supervising Judge for Genesee and Wyoming County Town and Village Justice Courts, was a City Court Judge for both Buffalo and Batavia, and was a Lancaster Town Judge after serving twelve years on the Lancaster Town Council.

When he was elected as a Lancaster Town Judge in 2007, Justice Montour created the drug diversion court, also known as the Lancaster Problem Solving Court, which assisted individuals with overcoming their drug abuse or dependency issues. He oversaw the individual’s treatment and, upon completion of the drug diversion program, the person was addiction free, employed and/or active in school, reunited with family, and their criminal charges have been reduced.

Justice Montour graduated from the State University of New York at Buffalo School of Law in 1983 and is a long-standing member of the Bar Association of Erie County and of New York State, as well as serves as Chairman of the New York State Tribal Courts Committee, State Facilitator for New York-Federal-State and Tribal Courts and Indian Nations Justice Forum, and is a member of the Advisory Committee on Judicial Ethics.

Justice Montour accrued several notable recognitions throughout his service in the justice system, such as receiving the “National Conference of Christians and Jews Brotherhood/Sisterhood Award, was named “Who’s Who in Law” (2006), was inducted into the Town of Lancaster’s “Hall of Fame” (2007), and received the “Judge of the Year Award” from the Judges and Police Conference of Erie County (2010).

The New York State Constitution and the State Judiciary Law provides Governor Hochul with the authority to appoint elected-State Supreme Court Justices to the Appellate Division without Senate confirmation. The appointees are first vetted and interviewed by the Fourth Department’s Judicial Screening Committee.