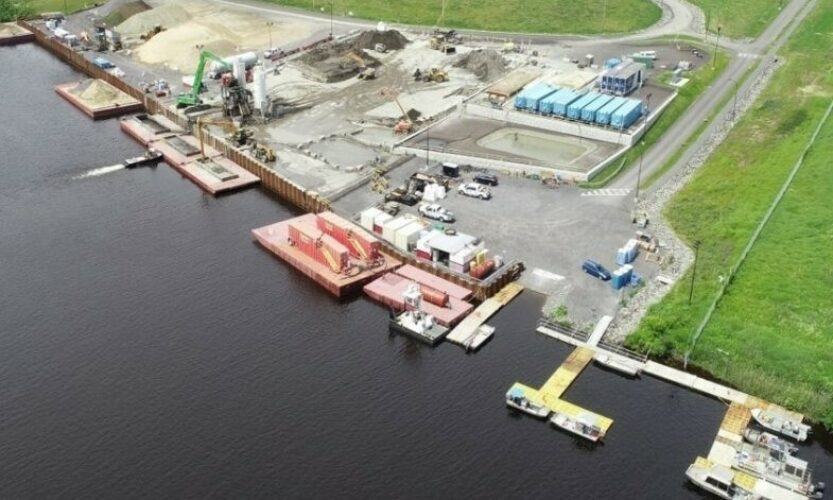 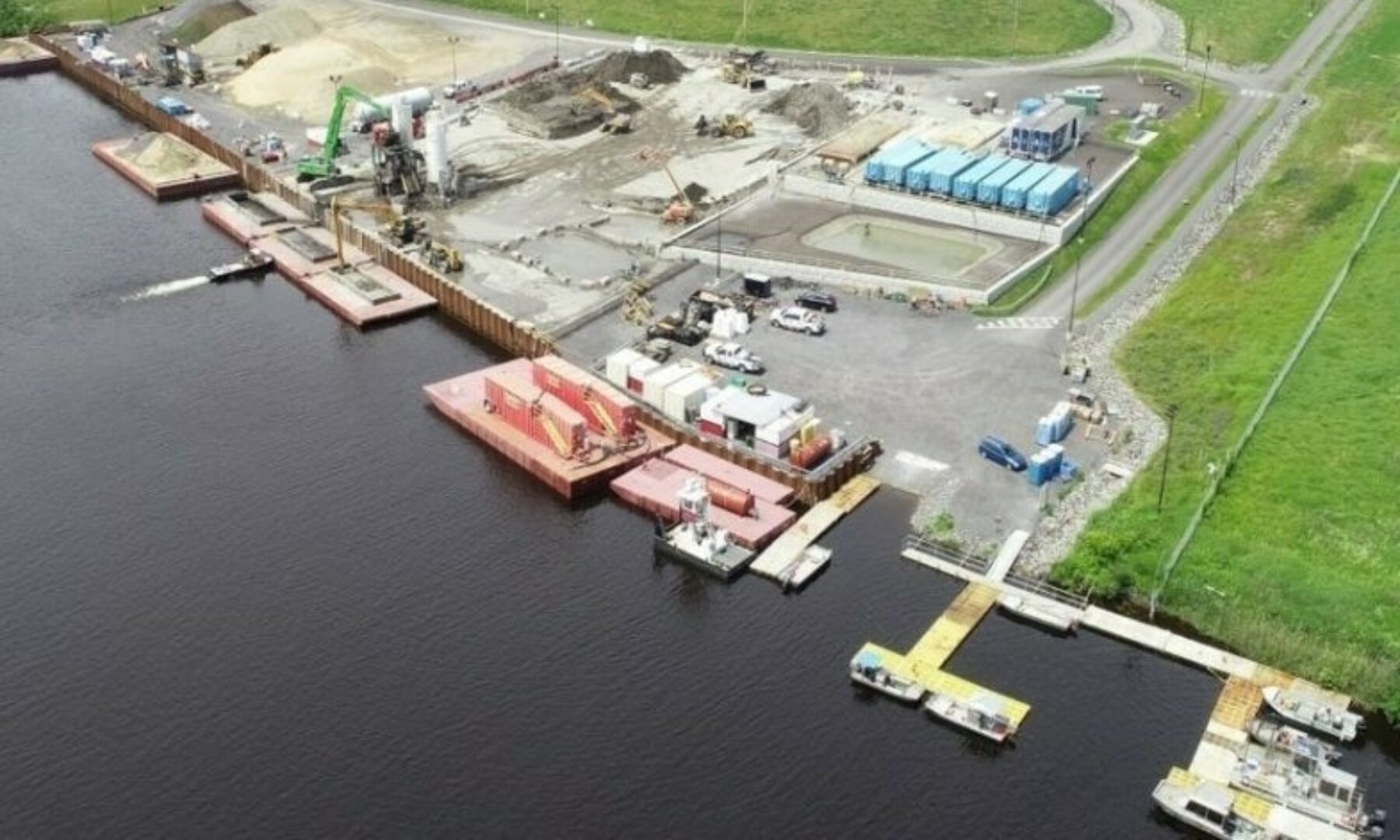 AKWESASNE -- The Saint Regis Mohawk Tribal Council submitted a letter this week to the U.S. Environmental Protection Agency (EPA) expressing its ongoing objection to the remedy for the Grasse River Remediation Project. The Grasse River remediation was completed on October 15, 2021. Addressed to EPA Region 2 Administrator Lisa Garcia, the letter notes the “devastating failure” earlier this year of EPA’s chosen remedy and the reintroduction of hazardous waste into the environment following an ice jam.

“A portion of the cap system approved by EPA to cover the significant contamination in the sediment was torn apart by a March 2022 ice jam scouring event, which exposed and introduced hazardous waste with concentrations up to 1,500 mg/kg (parts per million) of PCBs in the river, and unknown concentrations released downstream into the St. Lawrence River,” stated SRMT Environment Division Director Tony David.

The March 2022 and other ice jam events are noted on the Grasse River Project website jointly maintained by the EPA and Arconic, as well as in the First Five-Year Review Report for Grasse River (aka ALCOA Aggregation Superfund Site - St. Lawrence County, New York )that is publicly available from the EPA’s website at https://semspub.epa.gov/work/02/609929.pdf.

The First Five-Year Report notes the occurrence of severe ice jam events over the course of 40 to 50 years that have caused measurable scouring of the river bottom. Following the previous ice jam in March 2003, the EPA’s Record of Decision (ROD) noted a section of the main channel continues to be prone to potential scouring of sediment from ice jam events. This fact was repeatedly voiced by SRMT in its objection to EPA’s approved remedy to cap, rather than remove hazardous materials from the river.

“In 2012 and 2013, prior to EPA’s issuance of the 2013 Record of Decision, the Tribe stated to the EPA that the Grasse River is prone to frequent and significant ice scour events in known locations that dig up the banks and sediment in the river in the early Spring. EPA rejected our scientific and technical investigations and instead relied upon Arconic’s computer-generated modeling, which has proven to be grossly flawed,” noted Tribal Chief Michael Conners.

The SRMT Environment Division conducted real-time monitoring of the ice jam event from March 22-23, 2022; but it was not immediately investigated by Arconic until June 2022. Arconic’s website states the ice jam resulted in “limited scouring and damage” however, Arconic reported scour depths up to 4 to 5-feet deep into the contaminated sediment – on a section of the modified armor cap and releasing hazardous materials downstream.

“It is highly alarming that PCBs 900 to 1500 mg/kg (ppm) were detected in areas that were previously not exposed in the main channel. These are new PCB-concentrations and are extremely harmful, exceeding the limit of 500 ppm (for Hazardous Waste) and posing a substantial threat to human health and the environment,” stressed Tribal Chief Beverly Cook.

SRMT is on record in letters to EPA many times over the years, prior to remedy implementation, expressing concerns with ice jam scour in the main channel. The Tribe never supported the EPA’s capping remedy and continually insisted upon a dredging remedy for PCBs. Dredging was successfully completed for nearshore removal of hazardous contaminants, and in the lower-Grasse River to accommodate a tug boat.

“The EPA rejected the Tribe’s historical knowledge and wrongly concluded that failure of the armored cap was an unlikely event. Environmental justice is not achieved by, once again, turning a deaf ear to our knowledge and returning to a flawed remedy that has set us back years. The Tribe continues to advocate for a permanent remedy that entails dredging and completely removing all hazardous materials from the Grasse River,” shared Tribal Chief Ron LaFrance.