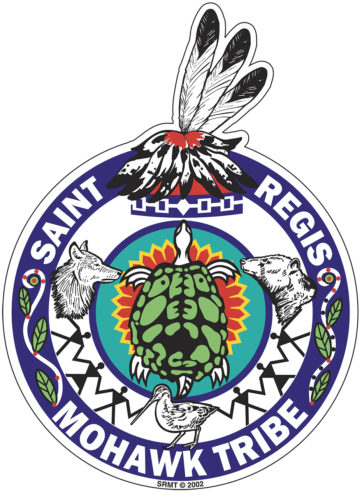 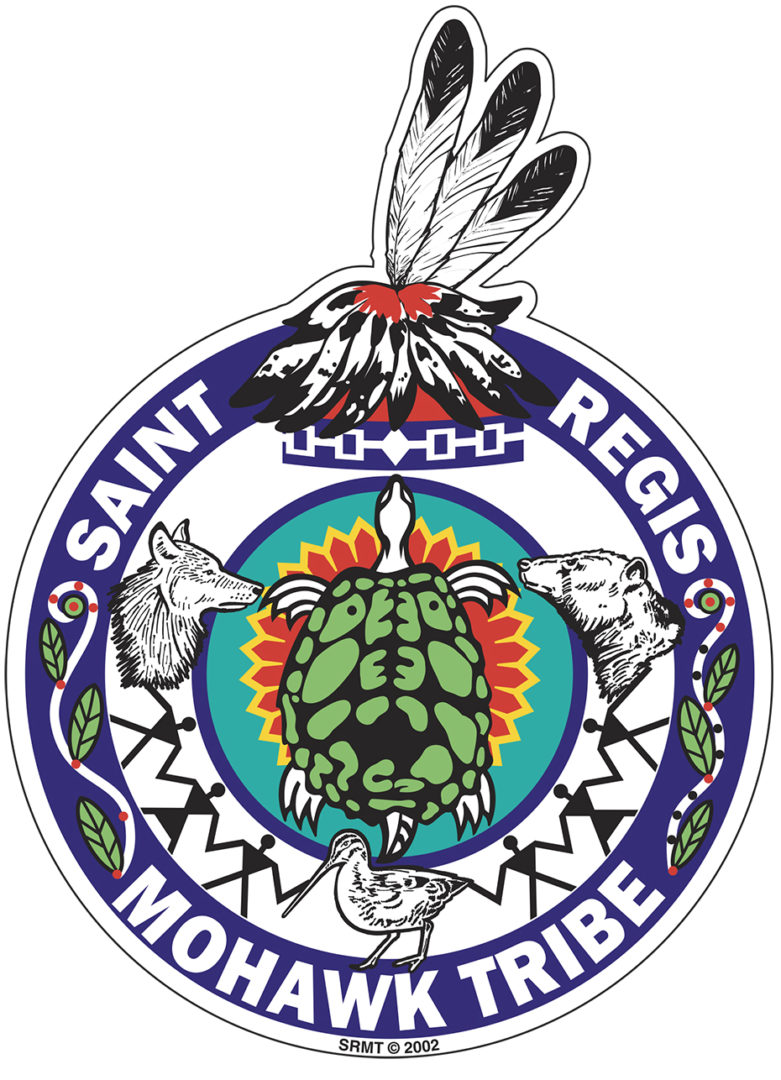 AKWESASNE -- The Saint Regis Mohawk Tribe announced that two additional meetings have been scheduled to discuss a June 4th referendum question that seeks membership’s approval to negotiate an agreement for tribally licensed cannabis sales to be permitted outside of tribal jurisdiction. The two meetings will be held on Wednesday, May 11th and Monday, May 23rd; with both beginning at 5:00 p.m.

The two meetings will be held via ZOOM and require advance registration, as the meetings are intended solely for tribal members. The registration link can be found on the Tribal Members Portal, as well as by clicking on the following link: https://bit.ly/3MIqFx4.

Tribal members can locate a video recording of the first meeting held on April 6th, as well as the presentation that was provided on the Tribal Members Portal. We respectfully request that information provided on the members-only portal not be shared, copied, or distributed without prior permission.

Pursuant to TCR 2022-13 signed by the Tribal Council, the June 4th referendum will present the following question to eligible tribal voters: “Do you approve of the Saint Regis Mohawk Tribe, in coordination with its Adult Use Cannabis Licensees, to enter into discussions with New York State on an agreement that would allow tribally-licensed cannabis businesses to sell their products in New York State, outside of tribal territory?”

If approved, the Tribe will move forward to negotiate an agreement for tribally licensed businesses to distribute and sell adult-use cannabis products in the State, with the exception of municipalities that have opted out of the cannabis market. The resulting agreement will be presented in another referendum for tribal members to approve.

If the referendum question is not approved on June 4th, no further action will be taken.

For assistance accessing the Tribal Members Portal, membership may contact the SRMT Communications Department at (518) 358-2272.