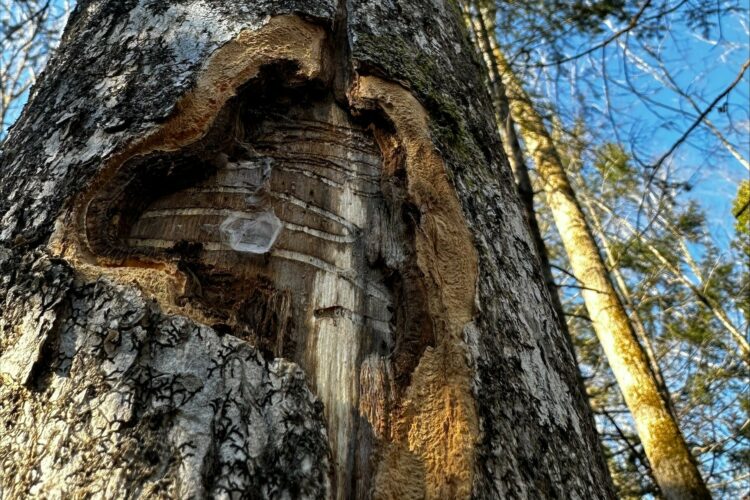 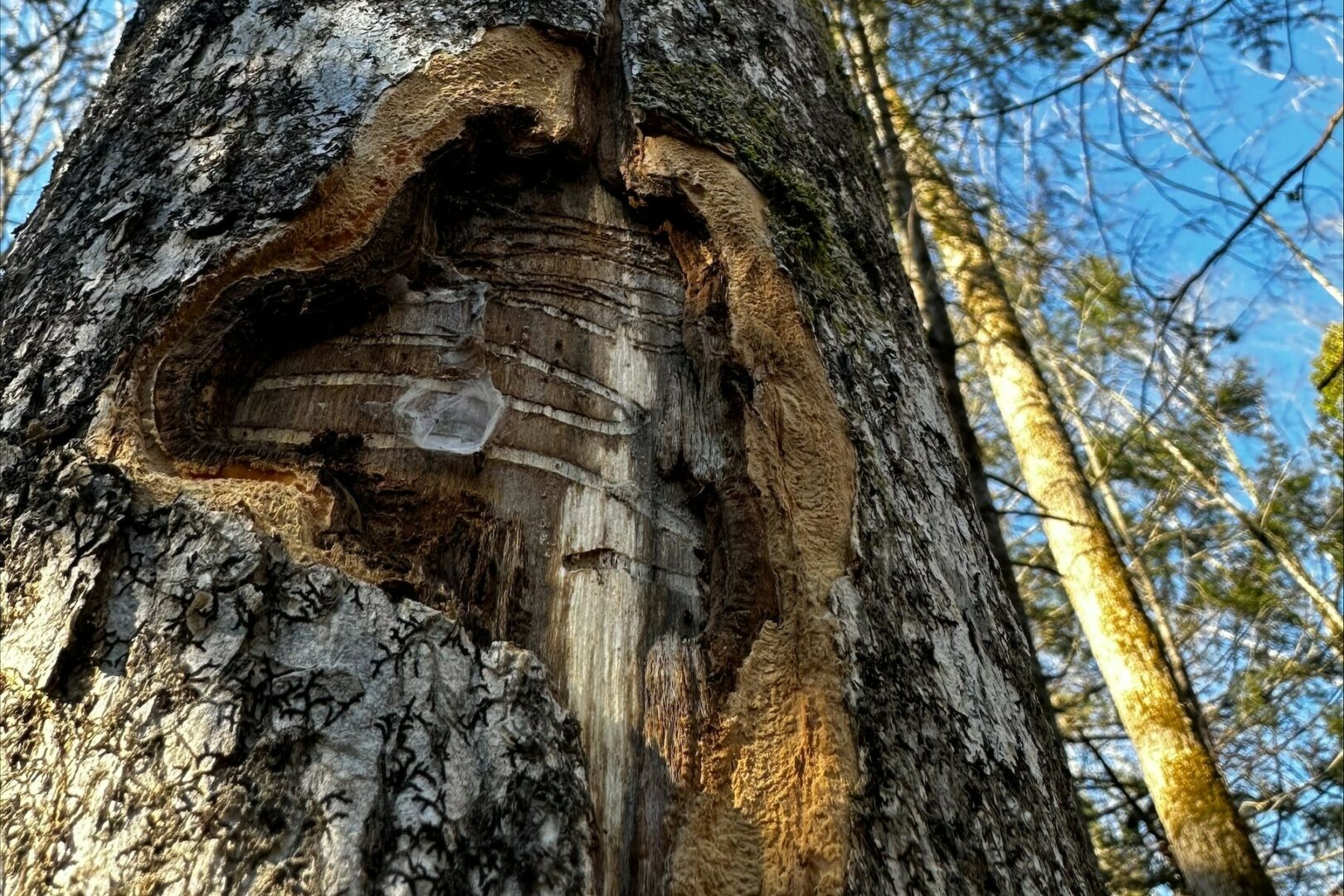 AKWESASNE -- The Saint Regis Mohawk Tribe’s Environment Division is pleased to have received $202,240 to support their efforts to protect Akwesasne’s natural resources from invasive species. Awarded through the U.S. Department of Agriculture’s Plant Protection Act, the funds will be used to support their ongoing emergency response to the infestation of the Emerald Ash Borer (EAB).

The USDA’s Plant Pest and Disease Management and Disaster Prevention Protection provided the funds to support the third consecutive year of the Environment Division’s work -- for a total of $644,861. The continued funding allows the Tribe to take actions that minimize the impacts of the EAB to trees and habitat within Akwesasne and on traditional use areas located off the territory, with an overarching goal to limit impacts to traditional basketry.

According to Environment Division Director Tony David, “These funds are vital to help protect Akwesasne’s natural resources and traditional practices by supporting pest detection, surveillance, and mitigation of the Emerald Ash Borer. It will support the ongoing implementation of tools and strategies contained within the community response plan that help protect and preserve a treasured resource for traditional basket makers -- the black ash tree.”

The Emerald Ash Borer is an invasive beetle native to Asia that was accidentally introduced to the United States. Since its discovery in the State of Michigan in 2002, the destructive pest has been responsible for the deaths of tens of millions of Ash trees. Their presence was first confirmed in the southern portion of Akwesasne in 2016 and their population will continue to grow, unchecked, without human intervention.

Ash trees are used for many cultural practices, including basketmaking and herbal remedies. As a result, the Emerald Ash Borer’s presence has had an economic, ecological, social and cultural impact on the Akwesasne community. They have also caused safety hazards, as dead or decaying trees become extremely brittle and threaten personal safety and property damage.

Over the past several years, the Environment Division’s Forestry Resources Program has collaborated with local and federal programs, as well as community members, to identify, assess and mitigate the progression of the Emerald Ash Borer. They have taken several steps to slow the EAB’s spread and their population growth, which has included the free removal of deteriorating Ash trees for local properties and the planting of replacement trees.

This additional funding will allow the SRMT Environment Division’s Land Resources Program to continue to protect our ash trees. Protective actions include silviculture treatments to promote growth, pesticide application to prevent EAB from infesting high-value trees that can be used for seed collection, and bio-control that entails the release of parasitoid wasps that prey on the EAB.

“We are pleased the grant award will continue the Akwesasne community’s EAB response through the stewardship of our next generation of land resources managers and forest practitioners, who recognize the value of Native black ash basketry and tribal forest resources,” stated Environment Division Assistant Director Leslie Benedict. He added, “We are deeply appreciative of the support provided by USDA that allows us to continue this work.”