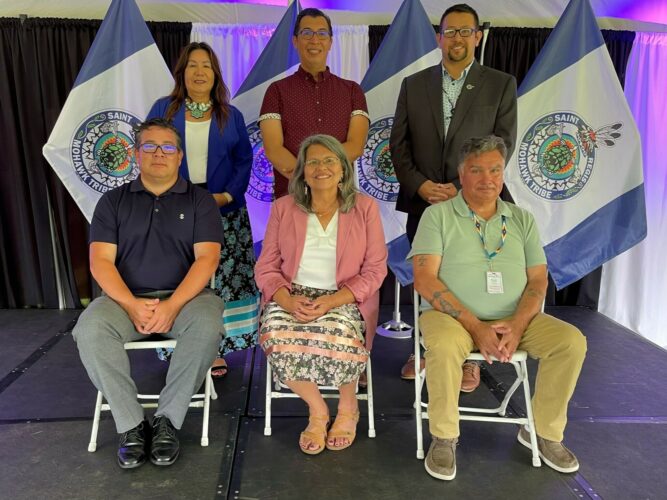 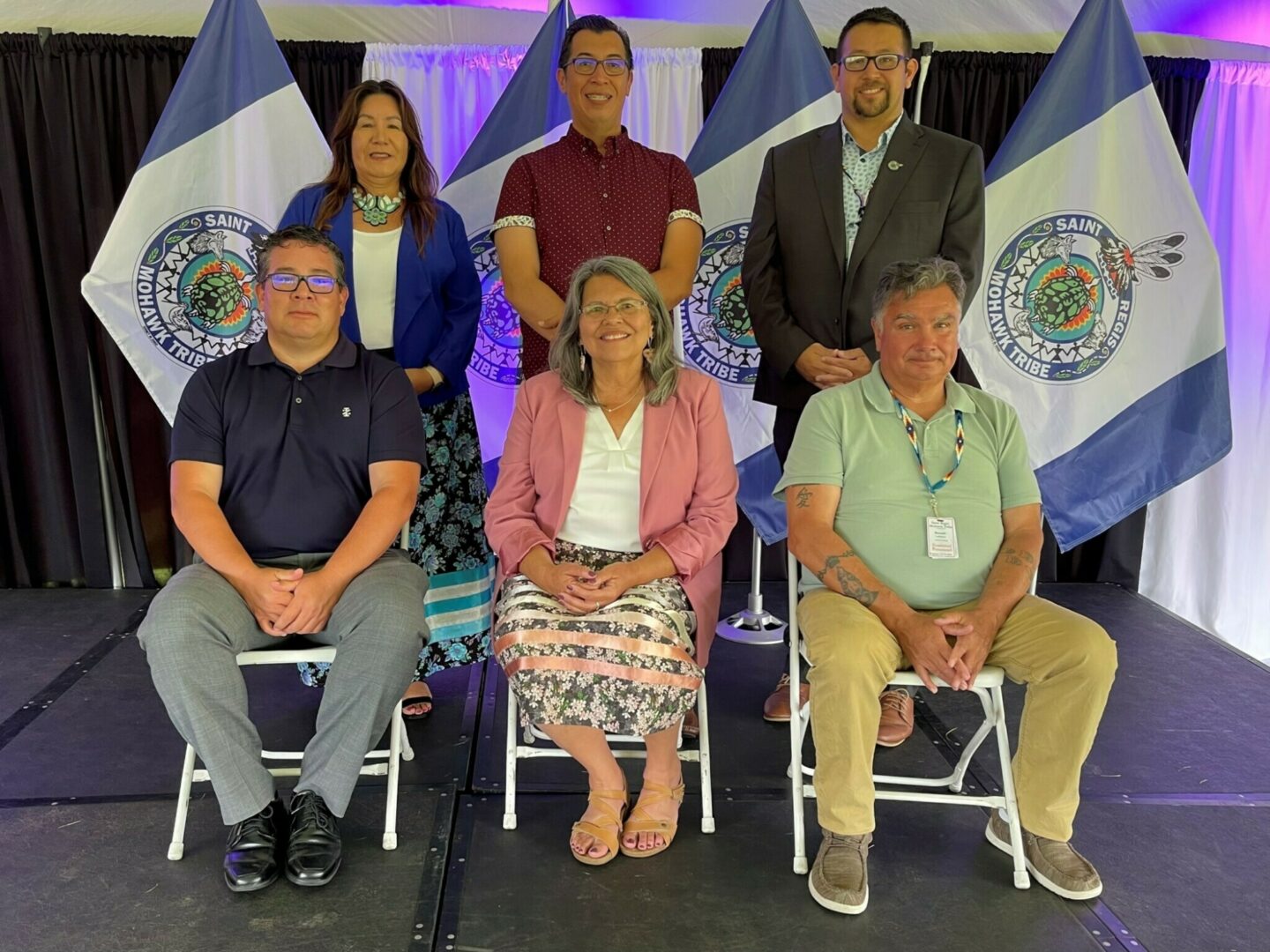 The Tribal Council is comprised of three Chiefs, three Sub-Chiefs (who are similar in function to vice-presidents) and a Tribal Clerk. Tribal elections are held each year on the first Saturday of June to choose one Chief and one Sub-Chief for a three-year term. The Tribal Clerk is chosen every third year.

The Tribal Council Chiefs are responsible for setting policy and making major decisions on behalf of the Tribe. They oversee the operation of the tribal government and assure that quality programs and services are made available to the Mohawk people. More specifically, the Chiefs review and approve grants, contracts, new programs and the day-to-day business of the Tribe. They settle reservation land disputes, assist tribal members with administrative and governmental problems and preside over monthly tribal meetings. The Sub-Chiefs receive their authority from the Chiefs. If the Chiefs are unable to fulfill their duties or are incapacitated, a Sub-Chief may also be called upon to substitute at a meeting, function, etc., for a Chief who has other commitments.