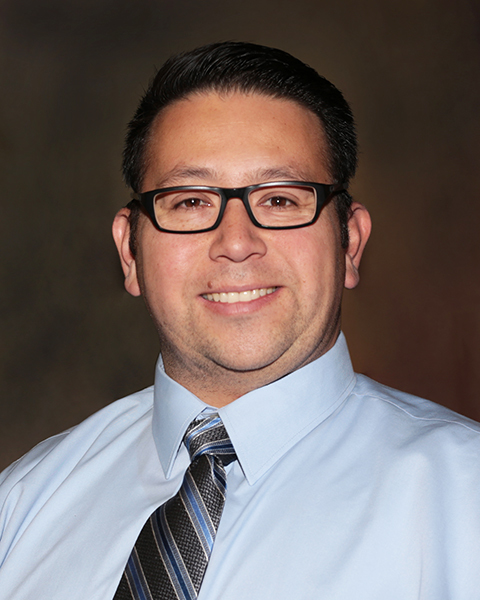 Benjamin “Benny” Herne is a lifelong resident of Akwesasne and prides himself on his ability to communicate and work within a team environment. His passion for the community of Akwesasne evident in his willingness to emcee community fundraisers, participate in youth initiatives and coach softball and volleyball at various levels. He also serves on several committees such as the Community Partnership Fund, Cultural Tourism Working Group, Akwesasne Mohawk Casino Resort Communications Committee and on the Board of the Mohawk Indian Housing Corporation.

The youngest son of the late Robert and Delores Herne, Benny developed an understanding of working within a team dynamic at a young age. As the “baby” of ten children, his family continues to have roots in Akwesasne and is currently a caretaker for his paraplegic sister, Bernadine.

Benny graduated from Salmon River Central School in 1995. Most recently, he obtained a Bachelor of Science Degree from Potsdam State in Business Administration with a focus in Marketing and Management. He also graduated from Ioha:hiio Adult Education in 2009 with a Certificate in Culinary Management. Continuing his education later in life; he advocates “learning happens at any age”.

The Akwesasne Mohawk Casino Resort has been home for Benny for well over 10 years. Serving in various position during his tenure, he most recently vacated his position as the Promotions, Entertainment and Special Events Manager. During this role, his contribution consisted of booking entertainment for four venues within the casino, negotiating contracts and managing budgets. For the promotional aspect of marketing, he developed policies, implemented each promotion and became the voice of the Akwesasne Mohawk Casino Resort.

In his new role, he is excited to work within the Saint Regis Mohawk Tribe leadership team. Not afraid of hard work, Benny embraces challenges and looks forward to a productive term.